These are posts about me personally.

I’ve not been posting much lately. Not because I haven’t been doing much but because I’ve just been a little lazy with posting. No one thing has been remarkable enough to write a blog post about.

Plus, I’m not convinced anyone actually reads my blog. If anyone does, then it must be only a handful of people. Maybe blogging is a dying art these days.

END_OF_DOCUMENT_TOKEN_TO_BE_REPLACED

Posted by Hay Llamas on 9th November 2019 in Diary, Out & About, Shopping

END_OF_DOCUMENT_TOKEN_TO_BE_REPLACED

But is it art?

Having recently bought yet more nice art, as mentioned in my previous post, I’ve had a bit of a spending spree on even more art today.

I only popped out to the supermarket, but I decided that whilst I was out, I’d pop into White Lion Antiques and ended up buying a number of things.

I guess this means that I only “popped out” but I ended up “out out“.

END_OF_DOCUMENT_TOKEN_TO_BE_REPLACED

And then I went out…

Well, having stated in my post yesterday that I seldom go out, I decided to go out today. 🙂

END_OF_DOCUMENT_TOKEN_TO_BE_REPLACED

Posted by Hay Llamas on 9th June 2019 in Clothes, Shoes, and Jewellery, Diary, Out & About, Photos, Shopping

Not going out (much)

I’m not entirely sure how many people actually read my blog, or follow me. When I moved to self-hosting, very few people have re-followed me and I’m not sure if my followers from wordpress.com still get notifications for posts made here or not.

But, regardless of whether or not anyone reads this blog, I thought it was about time I posted an update

END_OF_DOCUMENT_TOKEN_TO_BE_REPLACED

Sorry about the lack of posts and new pics lately.

Back in January I developed a cyst on my eyelid that progressively got worse. In the end it was felt that minor surgery was needed, which was done under local anaesthetic as an out patient at my local hospital.

It was an unpleasant procedure, and they had to cauterise it which was a horrid smell and rather distressing.

I had quite a lot of post-operative swelling, and it took quite a while to heal up. During this time I was unable to wear any eye makeup, so photos were rather out of the question.

I’m all healed up now, so hopefully I can get back to regularly posting pics on Flickr. 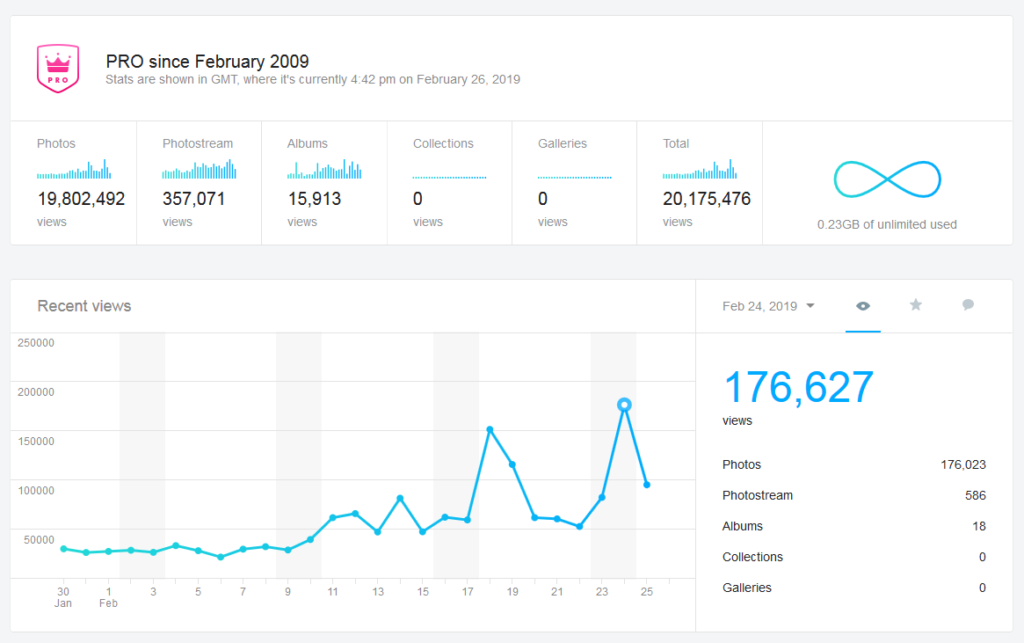 Pin up art, and a new purchase

In this post, I buy a reproduction of a painting by Gil Elvgren, and trace some of the history behind it. I also have to modify the painting in order to be able to hang it.