I’ve lived near to a common / Country Park with lots of bridleways and footpaths for over a decade now, but have never walked them. Earlier this week that changed, and I went for a nice long walk along them (about an hour or so). Then the next day (yesterday) I did it again but even further (about 90 mins or so). I’m not really an outdoors person but I really enjoyed the peace and solitude, the birdsong, and the change of scenery.
I took quite a few photos, and several things caught my eye as being suitable for a photo shoot, should I ever want to do one.

Well, it was nice and sunny again today and yesterday’s blog post was on my mind so I thought “why the hell not?” and got my make-up on and went out to find those spots again, armed with camera, tripod and wireless shutter release.

The first one is up on Flickr already, and some of the others may go up over the next few days (not sure which ones yet; certainly not all of them), but you get to see them now!
The sunlight was a little harsh on some of the pics, which did not flatter me, but on the whole I’m quite pleased with how they came out.

When I came back from taking these, I decided to change into something less “outdoorsy” and popped into town. I managed to pick up some real bargains, but I will blog about those tomorrow I think.

Anyway, on with the photos… 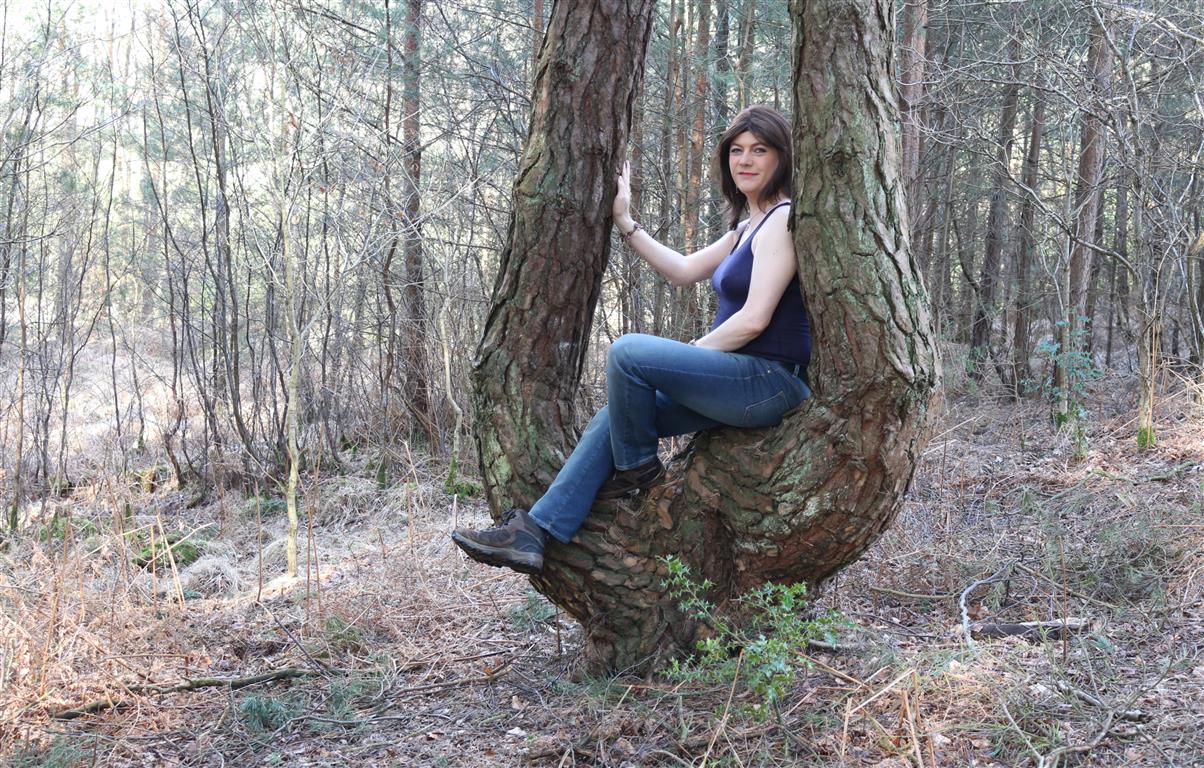 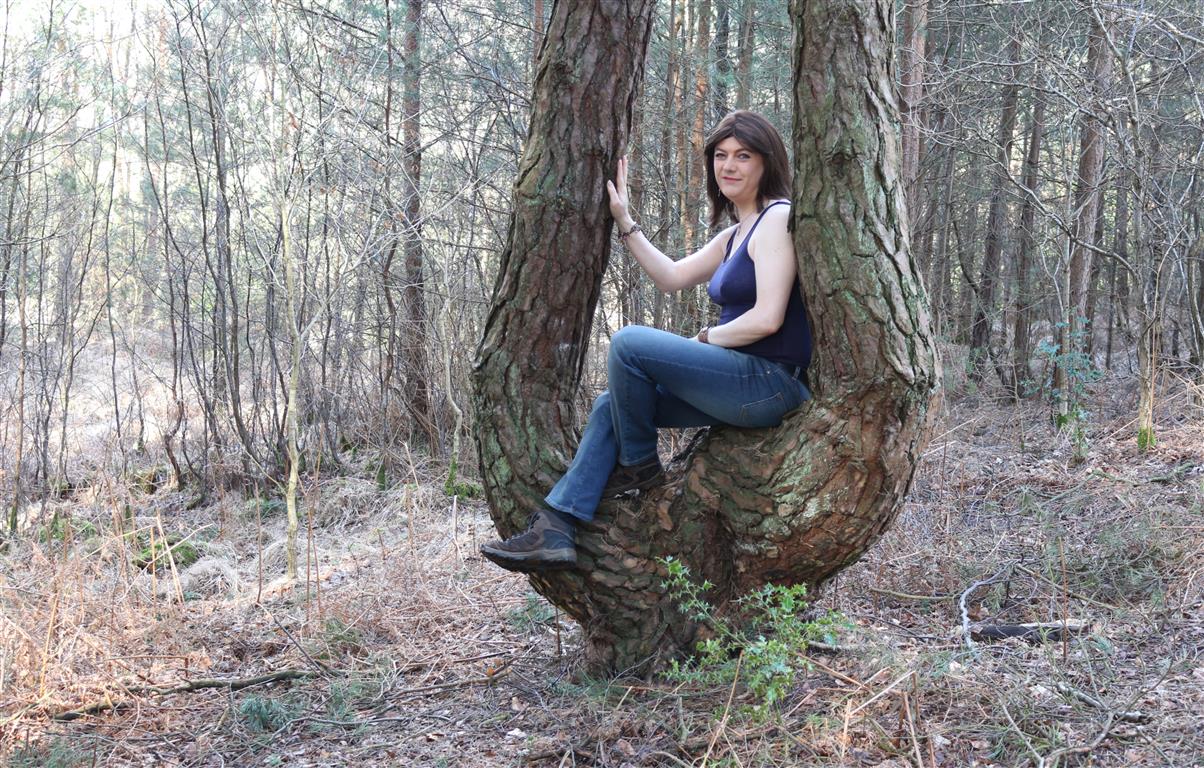 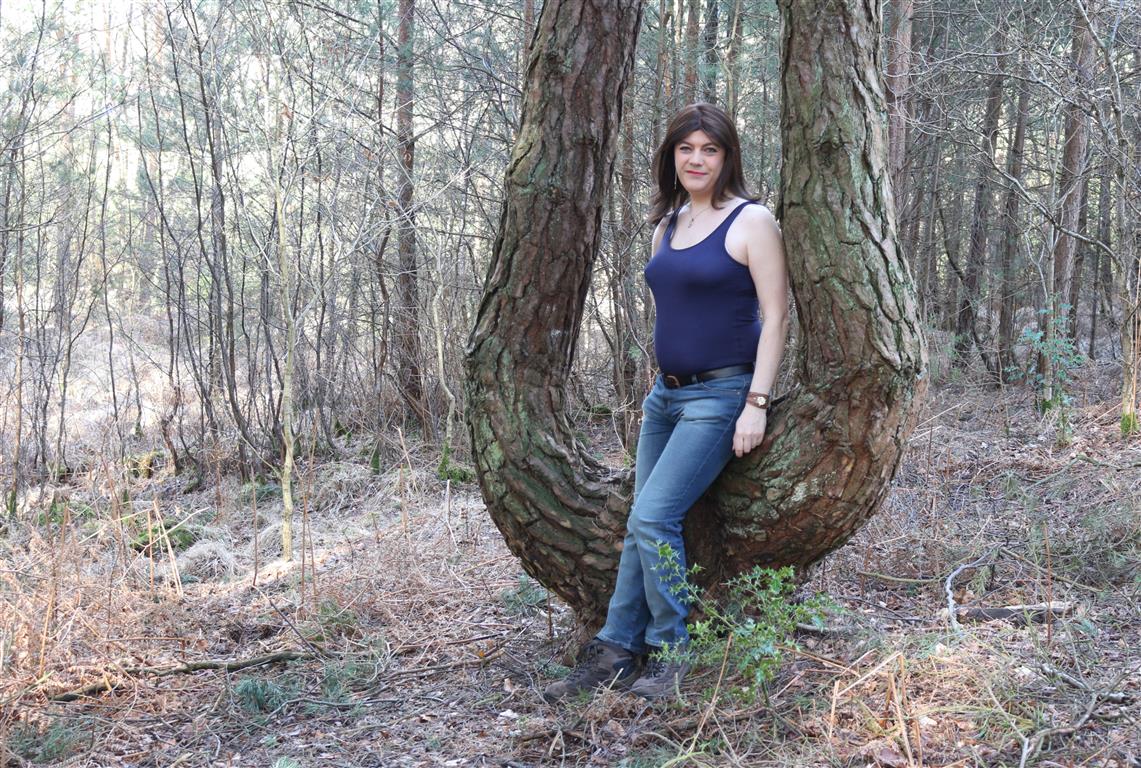 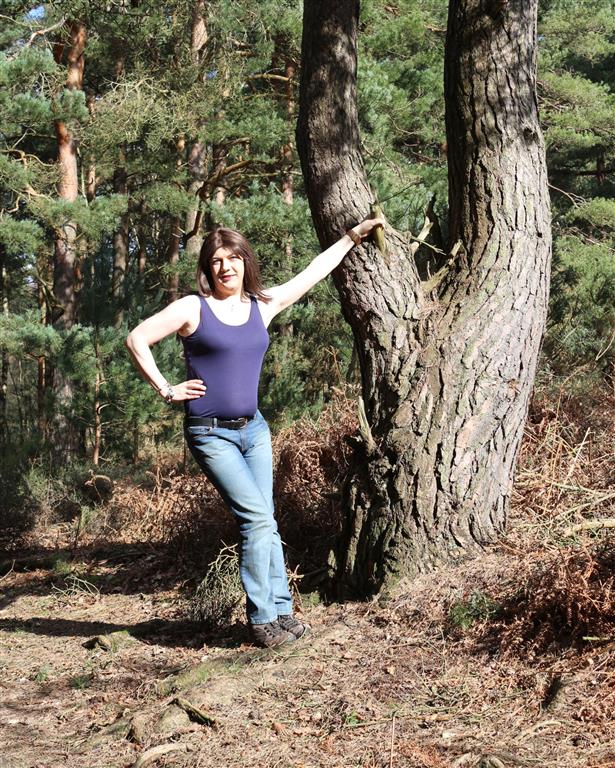 One thought on “Wood you believe it”