She’s not so dumb

I had been planning on going to the Flea and Collectables Fair at Woking on Sunday, but when I got up the weather was a little grotty and I decided that I really couldn’t be bothered. Besides, it was the final rounds of the BTCC and also there was a F1 race. So I decided to stay in. But I told myself I would get into girl mode and take some pics of the other of the two wigs; which I have not yet photographed. 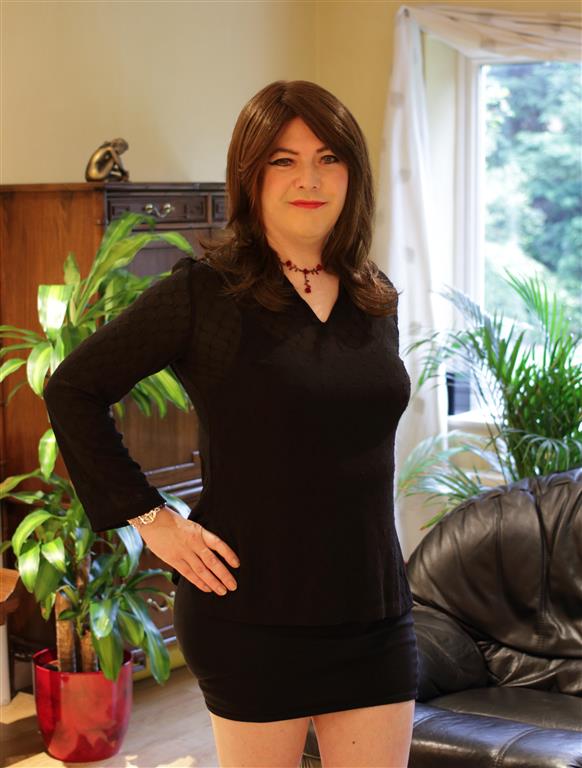 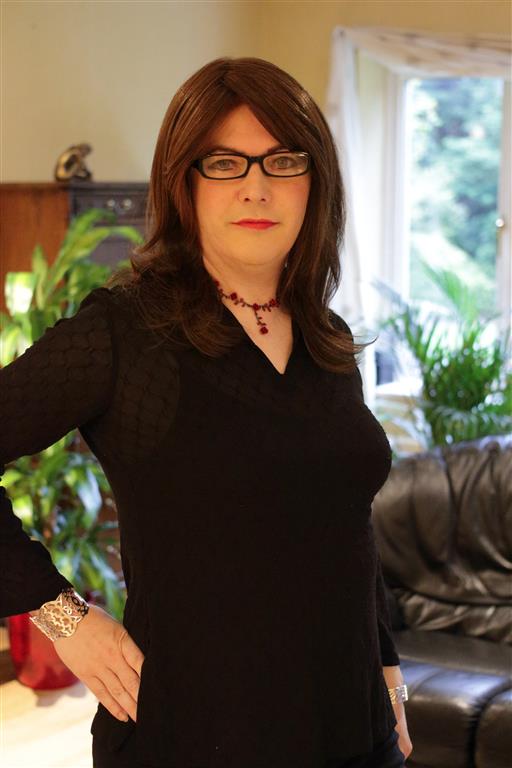 A while back I bought some fancy dress glasses with an intent of doing a “sexy secretary” look with them, which I’ve never got round to doing. But I thought I would give them a go, and I really liked how it turned out. I think I look like Lisa Loeb.

I then went back to the wardrobe to see what else I could try, but nothing else seemed to grab me apart form a unisex retro t-shirt that I recently bought. Also, I have a “retro wall” in my house where I have retro posters, metal signs, and the like. 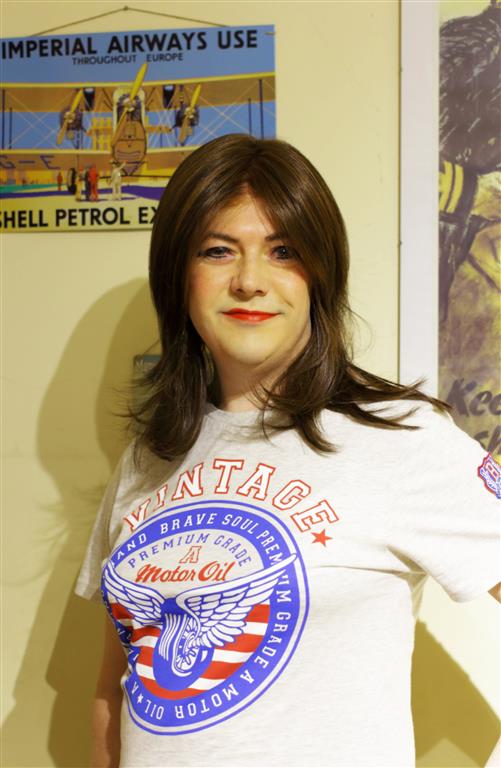 I thought it might be fun to take a photo of me in the t-shirt with that as the backdrop. The only downside is that it’s in the kitchen and the light is very harsh in there.

If you look carefully at the pic, at the parting of my hair, you can clearly see the lace front in action. It does an amazing job of making it look like a natural hairline, doesn’t it! 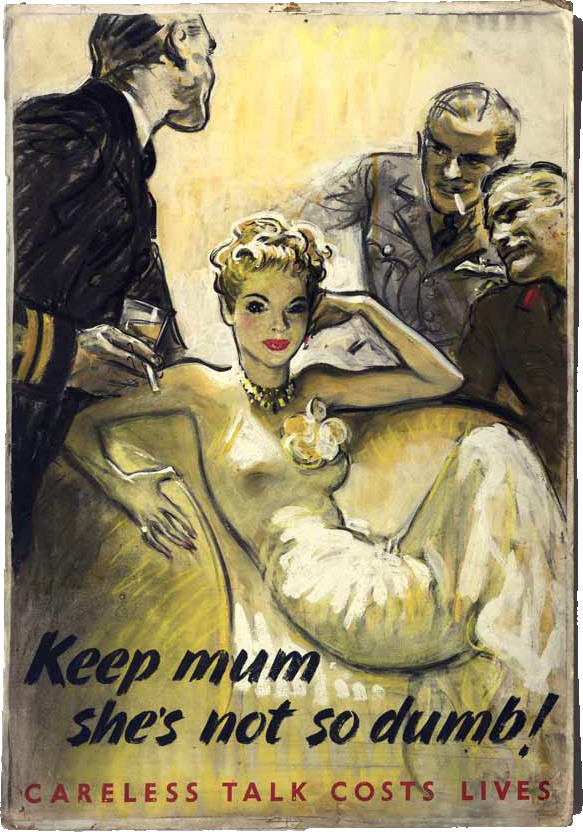 Keep Mum, she’s not so dumb

You can’t really see the poster to the right of the picture, but it’s one I like very much which I bought at Bletchley Park. It’s a wartime poster cautioning people not to give away secrets – saying “Keep mum, she’s not so dumb!”

On the face of it, it seems typically misogynistic in keeping with the era, but I find it strangely empowering. The woman looks very intelligent, confident and composed. And although the caption implies that men of that time considered women as stupid and of no consequence, the poster is pointing out that women can be intelligent and could be using their position to manipulate Top Brass in the Military (you’ll notice that the 3 men represent Army, Royal Navy and Royal Air Force) into giving away secrets. Perhaps I’m reading too much into it, but that’s my take on it and from that point of view it’s empowering women.