In a previous post I mentioned that I had acquired a 1994 Waterman C/F in 9K gold, but the ink sac in the converter had perished and needed replacing.

So in this post I will detail stripping the pen down and replacing the converter.

Then I ran the connector and converter under the hot tap and they easily separated with just a light twist.

A friend very kindly sent me a spare converter that he had, but unfortunately Waterman changed the design at some point and it was the newer design, and it didn’t fit. 🙁

However, I managed to source a “new old stock” one from Amazon for £12 including postage, which arrived in characteristic comedy packaging. 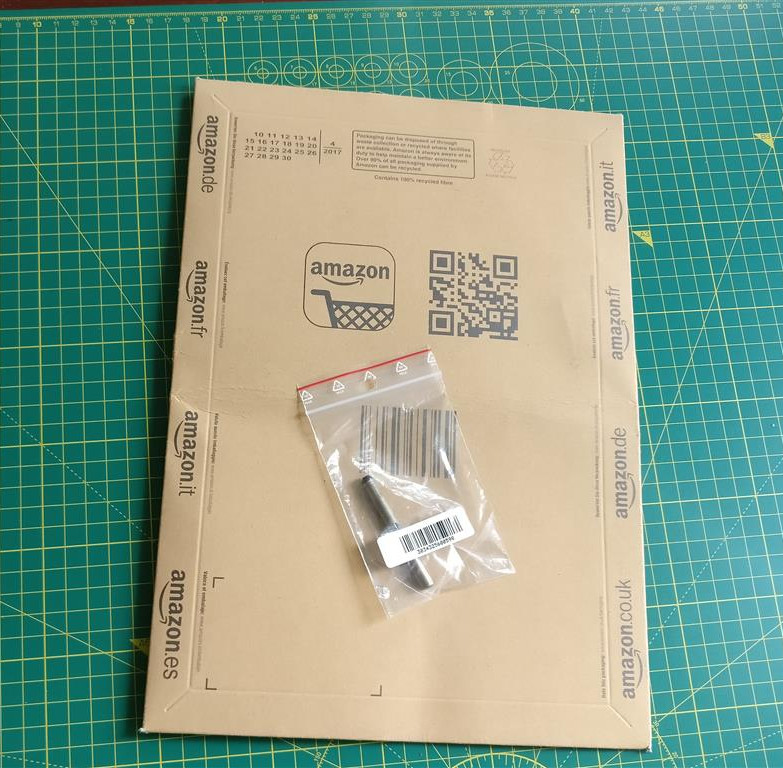 The new converter was longer than the original though. 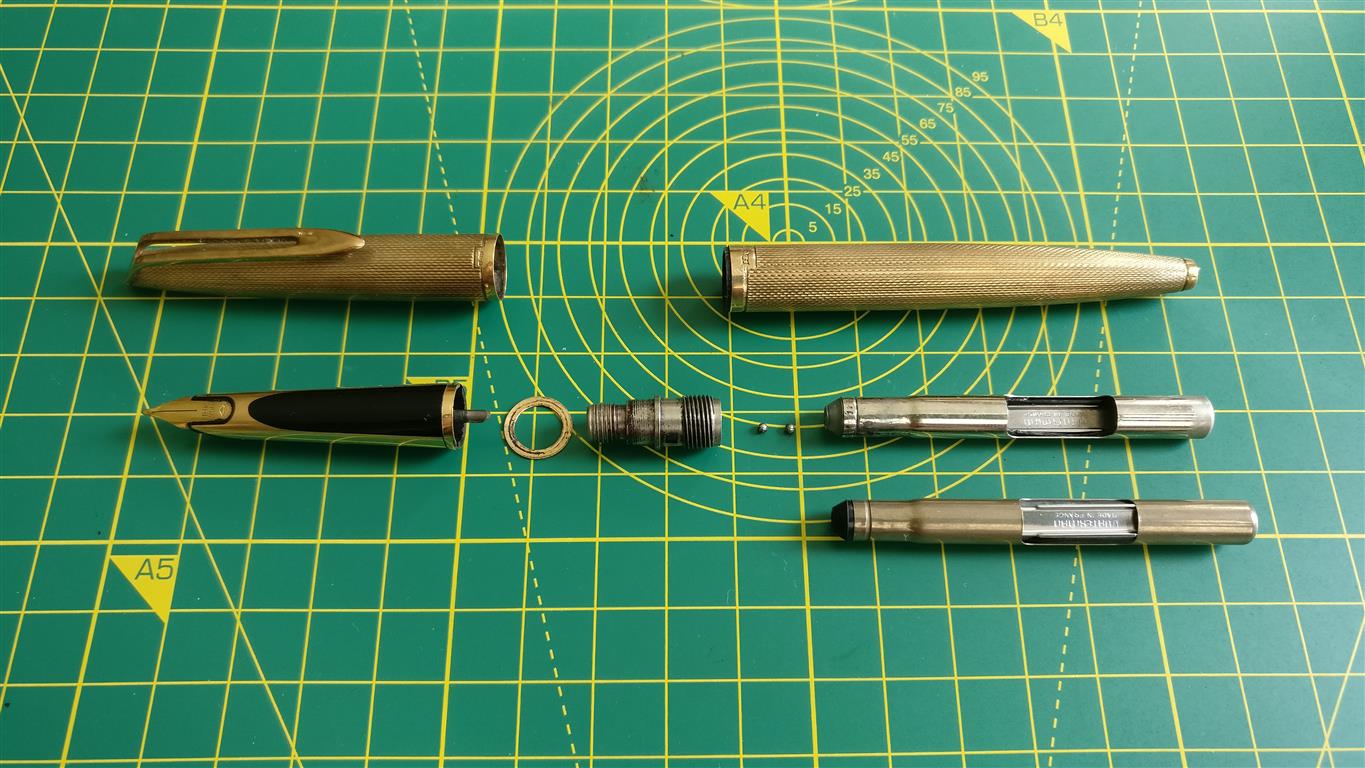 In fact, it was everso slightly too long to fit, so I gently ground it down with my bench grinder. 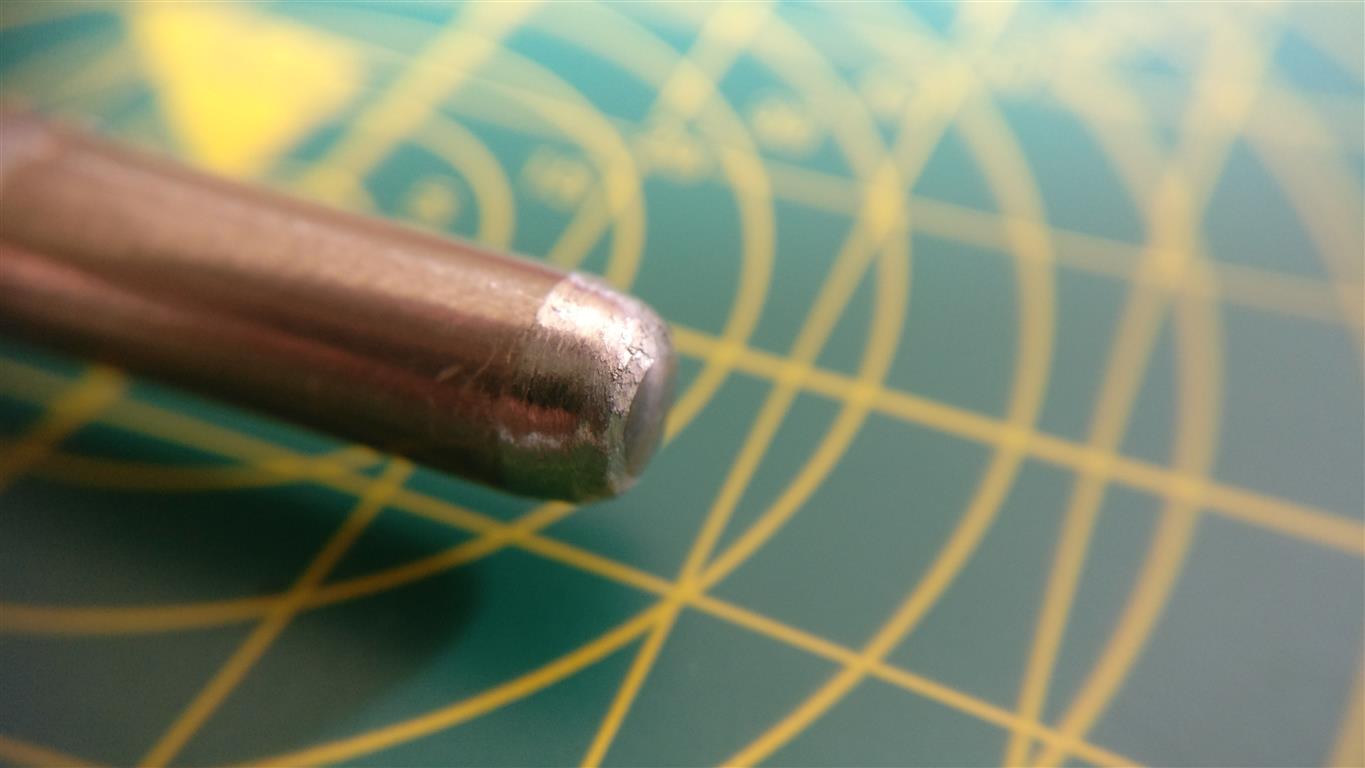 After grinding it as much as I dared, it now fits – just!

Inking the pen up, having first given it a flush through with water and gently cleaned it, it wrote beautifully. 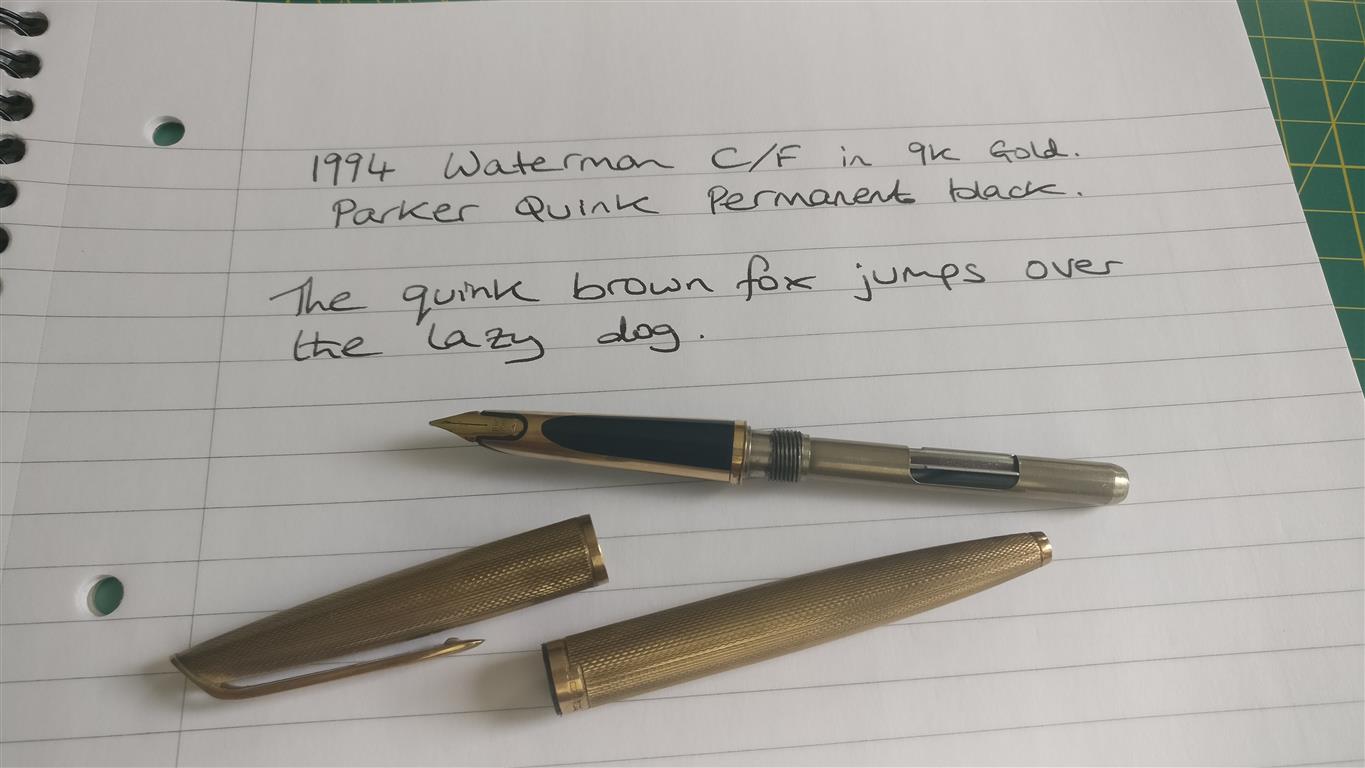